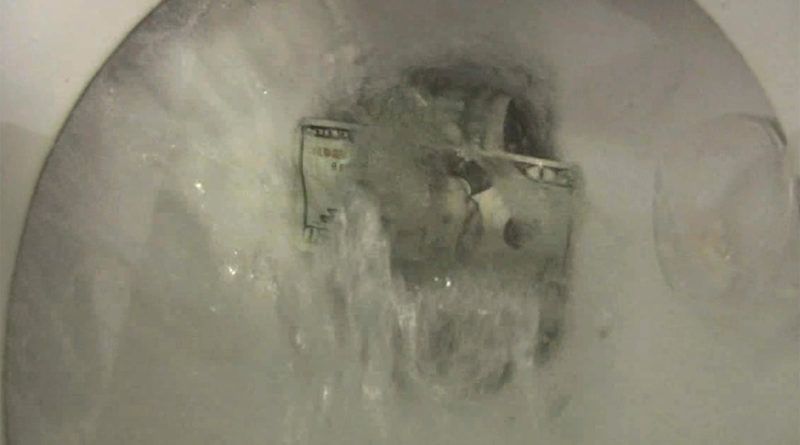 Back in 2015 I met Rachel, a tall beautiful girl in her late twenties, in the gym. She had a plain stunning body, clearly showing she did all kinds of sports and took care of her body and looks. Over time we developed quite a friendship and started to hang out outside the gym – we watched movies, grabbed dinner and went for some fun day trips. She clearly was pretty open minded about sexual stuff – nothing too kinky, but enough to keep a man’s dreams going crazy.

One night we had a few glasses of wine and the tongues got quite loose. We talked about the various kinks we had experience with and of course I used the opportunity to check out her opinion on some of my kinks. She was pretty open minded about domination stuff and clearly favored to be in the dominant role – but only had experience with soft stuff and was kind of shocked when I told her about various fetishes “I saw on the internet” … so I stepped back a little to not push the limits of this evening.

A few weeks later we had a similar evening and she was determined to get some more insights into my “kinky mind” this time … with a self confidence that was hard for me to handle, but somehow I managed not to expose me as a total freak. I did however confess my money destruction fetish to her – which quite shocked her. She just couldn’t believe it and was like “oh no, if you don’t want your money give it to me instead of having it destroyed!”. I told her that this obviously wasn’t the part that turned me on and when she asked how I like to have my money destroyed I answered truthfully that I didn’t really care about the act of destruction – just knowing that a beautiful woman just irrecoverable destroyed my hard earned money – either by really destroying it through burning or shredding to pieces or for example by flushing it down a toilet. She was shocked, but at least not too shocked – after another sip of wine she told me it was ok, “since everyone has a fetish of some kind”.

However she must have been thinking about our conversation … the next time we saw each other was at the gym and she asked me if I was serious about that money destruction fetish – she just couldn’t believe that it actually turned me on. “So, basically you’d be turned on if I took money out of your pocket, head to the restroom and then send you a Whatsapp video how I flush it down the toilet?!” “Ummm … yes, I guess … ” I stuttered – she clearly got me there – but I tried to push my luck and asked her if she would do something like that. Unfortunately she was like “Nooooo … I couldn’t do that!” … damn … needless to say that talking to her about it only made me want to experience it with her even more.

But since the cat was out of the bag anyway I tried my luck on her once again a few days later – this time mentally prepared and without stuttering I plain out asked her what it would take for her to make my fantasy come true. She hesitated and tried to change the topic, so I stepped in and offered her to pay her as much money as she would destroy – which brought even more shock to her, but I could tell she was thinking about it. She asked me how much money I would have her destroy – but since I didn’t want to shock her even more I told her I would leave that up to her – and jokingly added she could basically decide how much she wants to earn in a few minutes and decide how high my damage would be at the same time. A few seconds later another friend of her came around the corner and broke off our conversation.

The next time I saw her was a few weeks later when I spontaneously invited her to dinner in a quite pricey Italian restaurant. She was wearing a stunning short black dress and killer high heels this night – ensuring we had all eyes on us when we entered the restaurant. After the entree and a few sips of wine we decided to go out on the balcony for a quick smoke. Halfway through the cigarette she asked me if I still had this crazy money fantasies and I was back to speechless stuttering mode … only nodding nervously. She put out her cigarette in the ashtray and told me to give her my wallet and my phone – my head was almost exploding and I gave her my wallet and phone with shaking hands. She just giggled and told me to wait at the table, she would just quickly go to the restrooms and then get back to me.

While I watched this stunning beauty walk away from me I realized that it know was completely out of my control. It took me a second to realize I just went to the ATM this morning and got 400 Euro – to pay for the dinner and a pricy car spare part I was supposed to pick up the next morning. What was she going to do? Was she just teasing me? Or was she going to flush some of my money and taking equally as much? And if yes, how much will be gone forever? My mind was racing and then I saw her coming back to the table. With the broadest smile I ever saw on her face she put my wallet and phone on the table and sat down again. Before I could ask her about it she told me “I hope your credit card is good – because you won’t be able to pay the bill with what’s left in your wallet” – I was shocked, but extremely turned on at the same time. I asked her if she really took all of the money and when I reached for my wallet she stopped my hand and told me to check my phone first. I did like I was told and opened the gallery on my phone – with a new video. I opened the video, quickly turned down the volume and then watched closely. In the video I could only see a toilet bowl and the tips of her high heels – then 2 100 Euro bills started dangling in front of the camera … and fell into the toilet bowl. The camera moved closer to the bowl and my 200 Euro were floating in the toilet water. The video was shaking a bit – I later discovered, when I watched the video again with sound, that she giggled a little. The camera tilted up a little bit, showing the flush button of the toilet and her hand was coming closer and closer to it. She was gently stroking a finger around the flush button for what seemed like a lifetime – then the camera shifted back down to the bowl and I saw the water starting to move. A second later the 200 Euro were gone forever … I looked back at Rachel, sitting in front of me, still with a huge smile on her face. She grabbed her purse in the meantime, looked me straight in the eye, then looked around to make sure no one was watching her and then pulled 2 more 100 Euro bills out of her bra – after looking me into the eye once again she put the 200 Euro in her purse and just told me to be careful what I wish for the next time …….

( This story is a 100% true personal experience – although names and locations have been changed for privacy reasons. ) 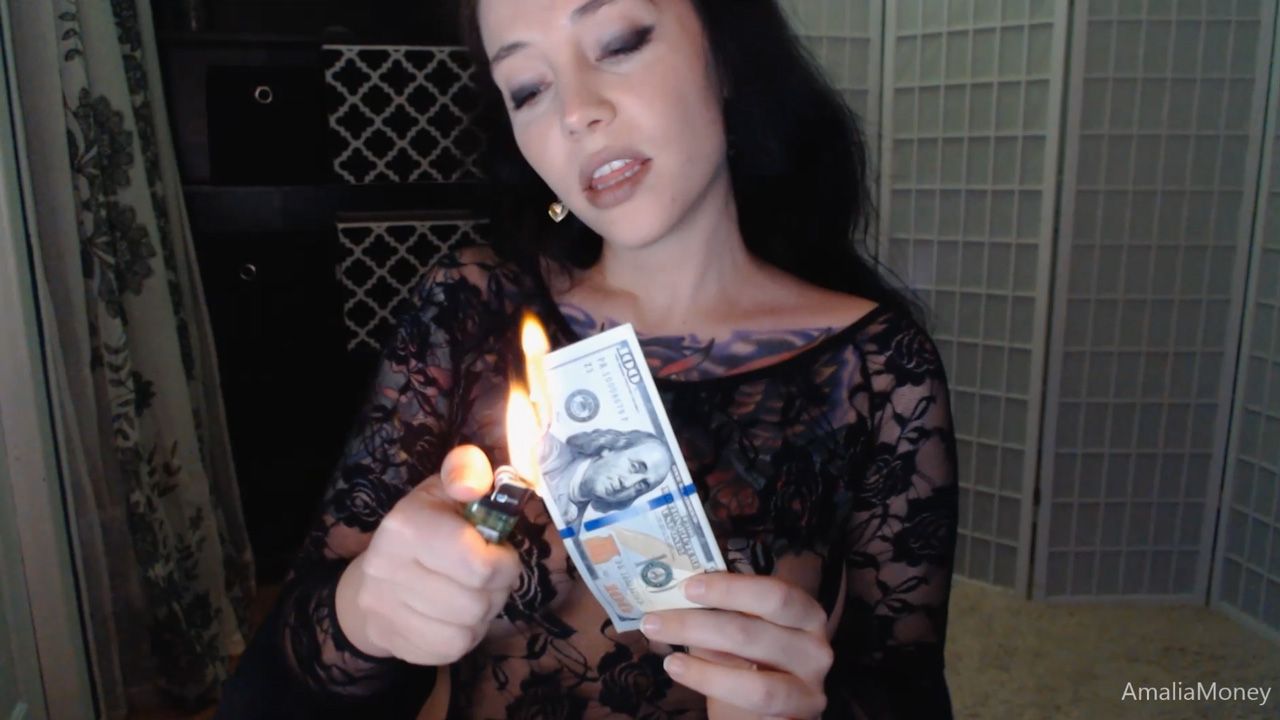 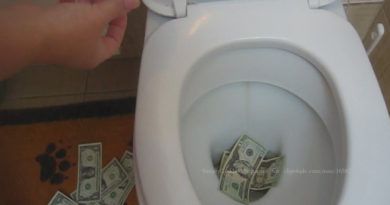 Clip Review: What Goddess does to your tributes 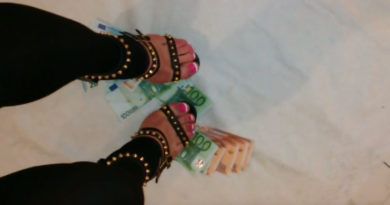